Al Gore has returned to the political spotlight in exalted fashion, propping himself up for a potential presidential bid in 2008. Front and center in Gore's new rhetorical entourage is the state of nature, and in particular, global warming. And while Gore may be delivering an important message about the fate of our fragile ecosystems, one must be weary of the messenger's past. For Gore's own environmental record leaves much to be desired.

Al Gore's reputation as the Democratic standard bearer of environmentalism dates back to the early 1990's when his book Earth in Balance outlined the perilous threats to the natural world. Gore also showboated his green credentials at the Rio Earth Summit in 1992, which garnered the newly minted Senator great respect among Beltway greens who praised him for his willingness to take sides on controversial issues. While serving as vice president under Bill Clinton, Gore was put in charge of the administration's environmental portfolio, but had little to show for it.

Other than his alleged environmental convictions, Gore was politically timid when push came to shove in Washington. During Clinton's campaign for president in 1992 Gore promised a group of supporters that Clinton's EPA would never approve a hazardous waste incinerator located near an elementary school in Liverpool, Ohio, which was operated by WTI. Only three months into Clinton's tenure the EPA issued an operating permit for the toxic burner. Gore raised no qualms. Not surprisingly, most of the money behind WTI came from the bulging pockets of Jackson Stephens, who just happened to be one of the Clinton/Gore's top campaign contributors.

Perhaps Al Gore's greatest blunder during his years as vice president was his allegiance to the conservative Democratic Leadership Council and their erroneous approach to environmental policy. Gore, like Clinton who quipped that "the invisible hand has a green thumb", extolled a free-market attitude toward environmental issues. "Since the mid-1980s Gore has argued with increasing stridency that the bracing forces of market capitalism are potent curatives for the ecological entropy now bearing down on the global environment," writes Jeffrey St. Clair in Been Brown So Long It Looked Like Green to Me: The Politics of Nature. "He is a passionate disciple of the gospel of efficiency, suffused with an inchoate technopilia."

Then came the first of the Clinton administration's neoliberal wet dreams: NAFTA. After the passage of NAFTA, pollution along the US/Mexico border dramatically increased. And Gore should have known better; NAFTA allowed existing environmental laws in the United States to be undermined. Corporations looking to turn a profit by skating around enviro statutes at home moved down to Mexico where environmental standards and regulatory enforcement were scarce.

These follies were followed by Interior Secretary Bruce Babbitt's destructive deal with the sugar barons of South Florida, which doomed vast acreages of the Everglades. Then Gore and Clinton capitulated to the demands of Western Democrats and yanked from its initial budget proposals a call to reform grazing, mining, and timber practices on federal lands. When Clinton convened a timber summit in Portland, Oregon, in April 1994, the conference was, as one might expect, dominated by logging interests. Predictably, the summit gave way to a plan to restart clear-cutting in the ancient forests of the Pacific Northwest for the first time in three years, giving the timber industry its get rich wish. Gore, again, said nothing.

Forests under Clinton and Gore's watch didn't fare all that well. The Clinton administration's Salvage Rider, known to radical environmentalists as the "Logging without Laws" rider, was perhaps the most gruesome legislation ever enacted under the pretext of preserving ecosystem health. Like Bush's "Healthy Forests" plan, Clinton's act was choc full of deception and special interest pandering. "When [the Salvage Rider] bill was given to me, I was told that the timber industry was circulating this language among the Northwest Congressional delegation and others to try to get it attached as a rider to the fiscal year Interior Spending Bill," environmental lawyer Kevin Kirchner says. "There is no question that representatives of the timber industry had a role in promoting this rider. That is no secret."

Clinton and Gore during the time could have exercised presidential authority to force the relevant agencies to abandon all timber contracts that stemmed from the Salvage Rider. But they never flexed their muscle and instead sat by as the forests were subjected to gruesome annihilation.

An example of the ruin: Thousands of acres of healthy forestland across the West were rampaged. Washington's Colville National Forest saw the clear cutting of over 4,000 acres. Thousands more in Montana's Yaak River Basin, hundreds of acres of pristine forest land in Idaho, while the endangered Mexican Spotted Owl habitat in Arizona fell victim to corporate interests. Old growth trees in Washington's majestic Olympic Peninsula -- home to wild Steelhead, endangered Sockeye salmon, and threatened Marbled Murrelet -- were chopped with unremitting provocation by the US Forest Service.

And the assault on nature continued with Gore's blessing.

Around the same time Clinton and Gore, after great pressure from the food industry, signed away the Delaney Clause, which prohibited cancer-causing pesticides and ingredients to be placed in our food products. And after pressure from big corporations like chemical giant DuPont, the Clinton administration, with guidance from Gore's office, cut numerous deals over the pesticide Methyl Bromide despite its reported effects of contributing to Ozone depletion.

As for Gore's pet project, global warming, he did little to help curb its dramatic effects while handling Clinton's enviro policies. In fact, Gore and Clinton made it easy for George W. Bush and Dick Cheney to back out of the Kyoto Protocol by undermining the agreement in the late 1990s. "Signing the Protocol, while an important step forward, imposes no obligations on the United States. The Protocol becomes binding only with the advice and consent of the US Senate," Gore said at the time. "As we have said before, we will not submit the Protocol for ratification without the meaningful participation of key developing countries in efforts to address climate change." Sadly, Gore stood by his promise.

Although the Kyoto Accord was a gigantic step forward in addressing global warming, Gore opposed the watered down version of the Protocol despite its numerous loopholes that would have allowed US corporations to continue their business as usual. But Gore backed off in hopes of not alienating the Democrat's labor base who worried that new environmental standards would shift jobs to developing nations with weaker regulations. Hence Kyoto's derailment and the Democrats set up for Bush's misdeeds.

So while Al Gore flies a polluting jet around the country and overseas to preach to the masses about the dangerous effects of global warming and its inherent threat to life on Earth -- you may want to ask yourself whether the hypocritical Gores of the world are more a part of the problem than a solution to the dire climate that surrounds us all.

A portion of this article was adapted from Left Out! How Liberals Helped Reelect George W. Bush (Common Courage Press, 2005). 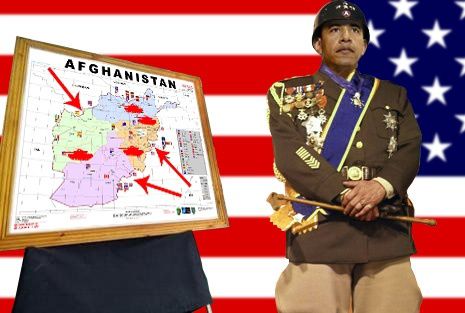 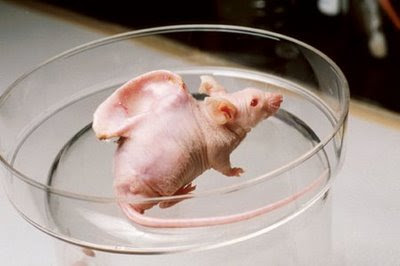 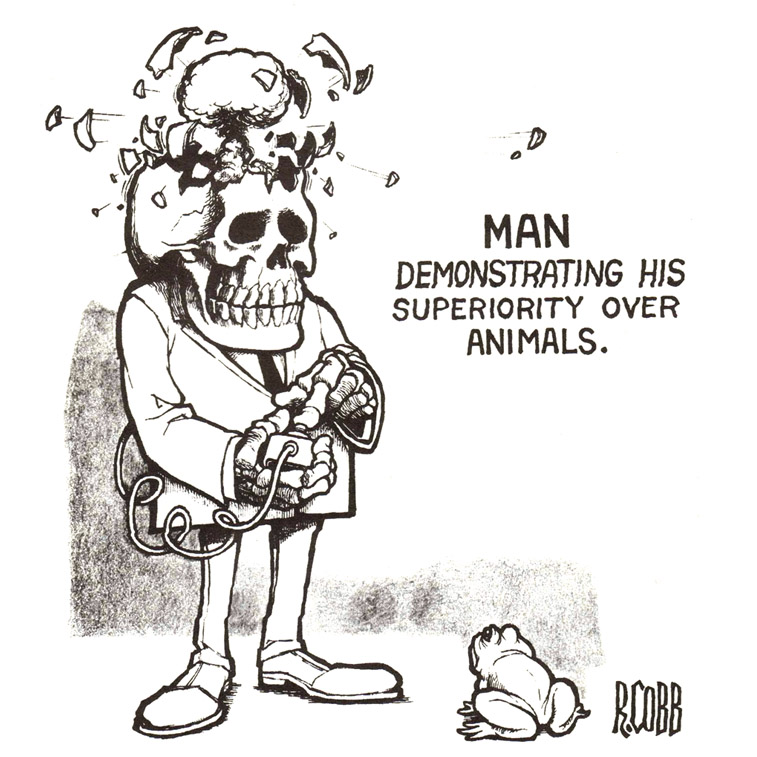 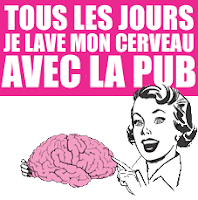